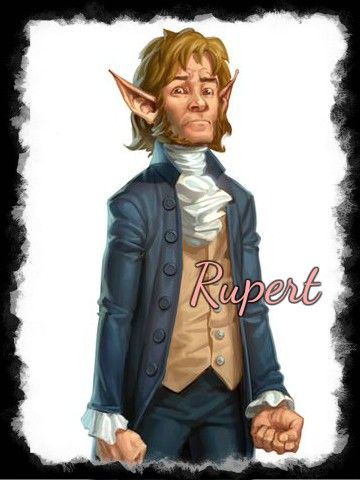 Bio: The Lorimer family has been content to serve House Ghallanda for many generations, avoiding much of the conflict during the Last War by selling their services as footmen, butlers, cooks, servants and wait staff. On occasion a member might gain a modicum of fame by marrying into a Ghallanda line, but for the most part these halflings are content to do their duties and promptly be ignored by the rest of the world.

A Brelish family originally, Ruper Lorimer was tutored near Starilaskur, and would have led an uneventful life if not for the joint machinations of House Ghallanda and the elven house of Phairlan to enterprise in the newly founded land of Droaam. Rupert was one of two dozen servants culled from Ghallanda establishments around Northern Breland to help staff the Twilight Palace in the Kennels quarter of Graywall City.

Rupert found the endeavor to be altogether distasteful, bringing a semblance of civilization to the barbaric savages that carved away part of his homeland for themselves. The Twilight Palace stood as a solitary gem, shining amidst a jungle of surrounding filth. In his three years of service, Rupert quickly rose to the rank of housekeeper, answering directly to Lord Mofus d'Ghallanda and Lady Errysa d'Phiarlan, this was in part due to his diligence and also his superior being torn apart by war trolls. 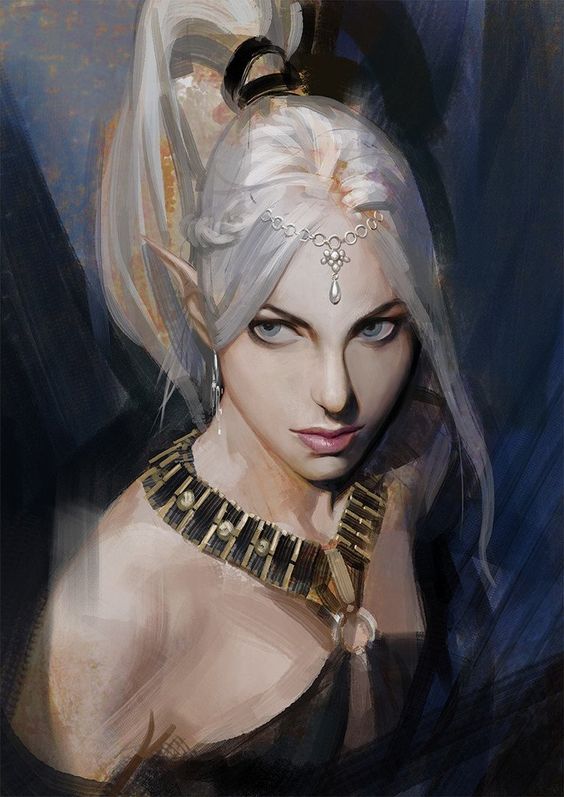 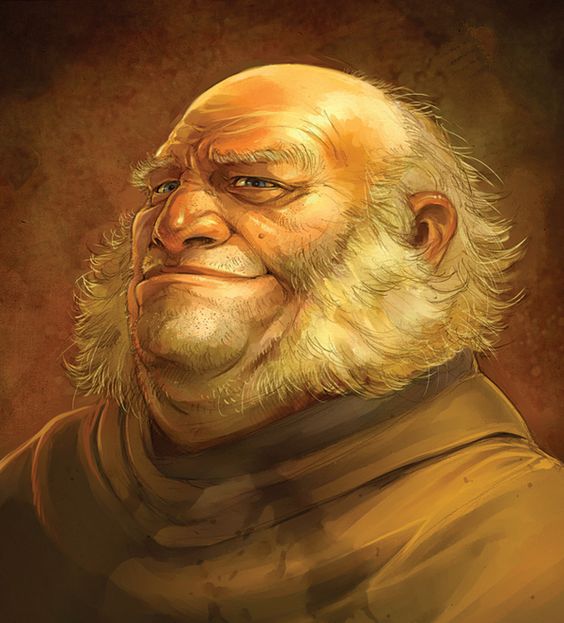 As housekeeper, Rupert maintained the domestic side of the Twilight Palace, overseeing the ten remaining halfling staff from the original two dozen, as well as several human footmen, three goblin maids and two goblin valets, and a dull gargoyle doorman called Chalker. 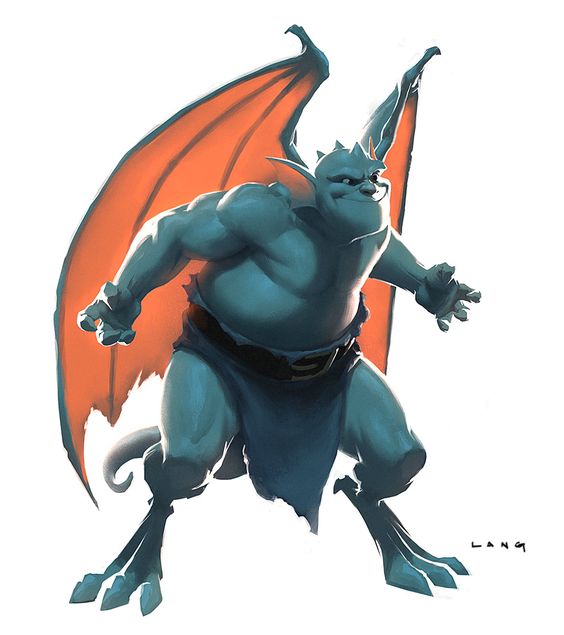 Rupert directs most of his orders to the halfling staff, entrusting them to keep the less civilized employees in line. During important gatherings or dances, Butler Lorimer is given supervision over the gnome, half-elf, and elven Phiarlan entertainers of the Twilight Palace, who may double as house staff when needed.

For his part, Rupert is very content with his station, and sees little reason to leave the Palace even when off duty. He only strays from the Kennels quarter under direct order from Lady d'Phiarlan or Lord d'Ghallanda. He has no need for the frivolous pursuits of religion and avoids the temples and their pious crowd of onlookers. Upon arrival in Graywall, Rupert had thought to marry a young halfling maid by the name of Elata, but her theft from the Twilight Palace was brought to swift justice by the Mayor. Only once has Rupert visited her statue in the Throne, and he was so unnerved by the armored troll sentinels and medusae barristers that he has never had the courage to return.