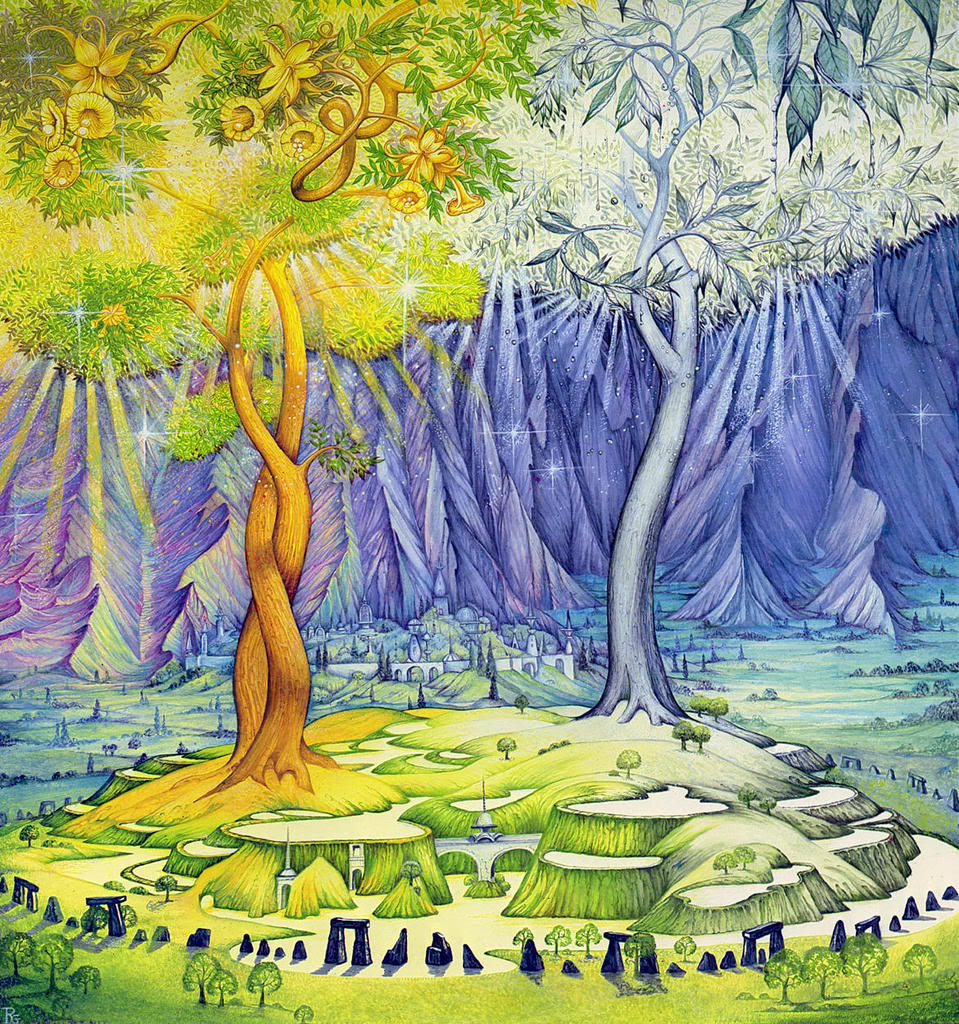 Standing before the towering silver treant, the group was humbled. The treant opened her eyes, silver pools of warmth and kindess, and looked down upon the heroes. Her voice was gentle like a breeze through hollow reeds, with a soft echo. She sincerely thanked each member in turn, grateful for saving her life and preventing the foul undead from stealing her gifts. The primordial treant confirmed any questions posed to her, that she had once met someone named Graypaw who also sought to steal her gifts, and that the story had been passed along to a traveler a short while ago.

She offered her gifts freely to the champions from Eberron- the choice of accepting one of her magical silver acorns or her moonlight blessing, the true blessing that Barzuln mistakenly thought he could steal. 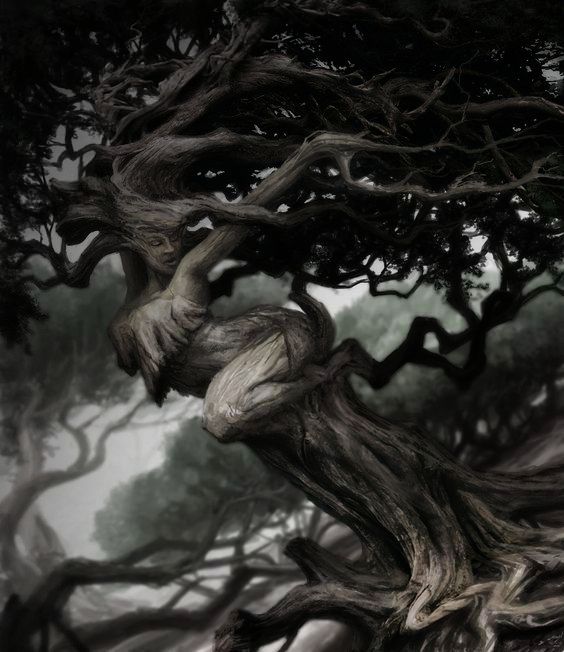 Mosh, Alarin, Raxys and Korrazah ultimately accepted the acorns after much deliberation. Etalman decided to take the Moonlight Blessing. The treant reached a long branch up into the boughs that were like the tresses of her hair, pulling out and handful of large silver acorns and giving them to the party. To Etalman, she touched the archer's brow with the end of her branch as he was surrounded by beams of moonlight that were shining throughout the valley. Etalman's form shimmered and he appeared to be made of pure fluid silver. After a few moments, the half-elf's body shook again and Etalman resumed his previous appearance.

Not entirely certain of what the treant's gifts could mean or do, the group further inquired as to the nature of the story of Graypaw and rumors of a cure for vampirism. The silver treant told them that as she had the gifts of moonlight and the ability to heal those afflicted with lycanthropy or curse them with it, that her brother had sway over the gifts of sunlight, and she believed he could cure undead and return them to their natural state. She confessed that her brother was far across the realm, but she had a way to reach him in a swift manner though she could not take the route herself.

The forest guardian took another of her acorns and dropped it into the still waters of the lake in front of her. The reflection of the glade rippled and changed to that of a similar grove but in a sunlight part of the forest. Thanking the group again, the treant encouraged the brave adventurers to dive into the pool to travel across the expanse of Lamannia to beseech aid from her brother.